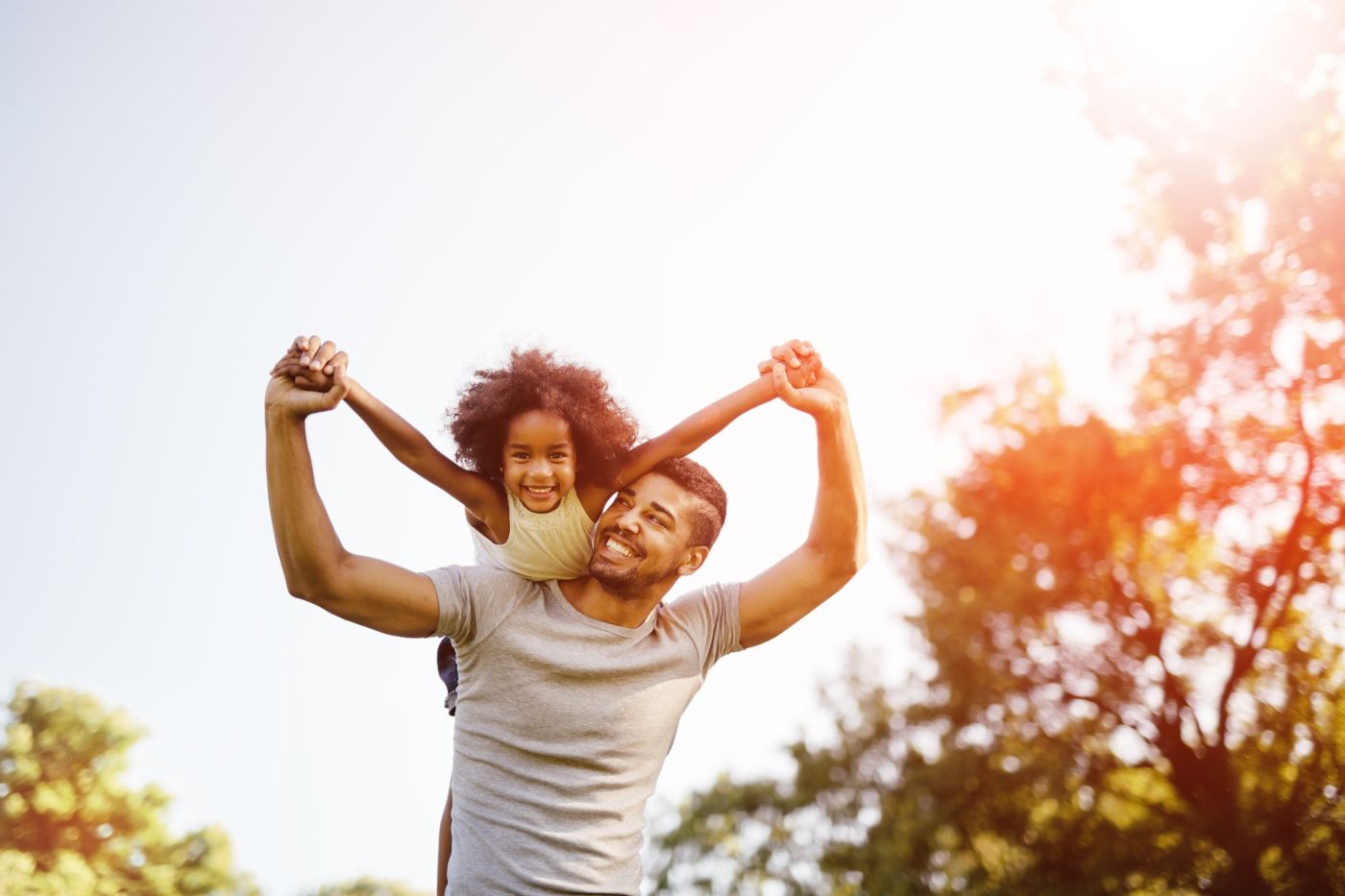 ARE FATHER’S RIGHTS A SEXIST CONCEPT?

More than once I have run into the idea, usually from people who have little involvement with family law, that the idea of father’s rights is a sexist concept.

Typically, people tell me that the reason fathers don’t get custody as often as the mothers is that dads aren’t the primary caretaker of the child.  They also say that the court doesn’t even make the decision most of the time when people get divorced or file for paternity, and if the court doesn’t make the decision, then it’s not the court’s fault that moms get custody.  After that I usually hear that if you account for abusive fathers, then the numbers come out about right, because dads are more abusive than moms.

Well, I tend to disagree with all of that.

I would like to address the idea of mothers being the primary caretakers in families.  When I was growing up, my mother tended to work more and my father worked from home.  So, I guess you could say my father was the primary caregiver for me.  Though, I don’t know that either one of them was more a caretaker than the other.  In the “traditional” nuclear family, the dad tends to be at work more and the mom tends to be at home more.  This is certainly the case for many families while the parents are married.  This is kind of a division of labor issue.  To pay the bills, go on vacations, save for retirement, pay to enroll the kids in activities, etc., dad works overtime to provide for the family.  In that sense, he is a caretaker.

Regardless of whatever “traditional” scenario may exist during marriage, once a divorce happens the roles that both parents play must change.  Once a dad is divorced he typically must step up the home-time game when he is with his kids.  He clearly isn’t going to be working overtime on the nights when he has the kids.  But, mom can do a little extra work to help make ends meet on those nights when the kids are gone.  Both parties have to adapt.  Simply saying that moms should have more custody because that was what happened before the divorce ignores the reality of life after separation.  Lots of things change once two people divorce.  They don’t tend to eat family meals together, they don’t go grocery shopping together, the parents don’t sleep in the same bed together, lots of stuff.  So why would we assume that the parents’ roles with their children would remain the same?  It seems to be a silly way of looking at reality.

The next misconception is the idea that because most people choose to settle a family law case, rather than go to trial, the result of that settlement is fair, unbiased, and that the court wasn’t involved.  Well, that is patently false.  Once an action is filed, whether it is family, criminal, personal injury, or business, the court has become involved.  That means that the way that case is settled is going to depend on the attorneys’ experience and knowledge about what the judge may decide.  It is going to mean that prior caselaw, statutes, and the judge’s bias are going to inform those decisions.  If the attorneys know a judge is going to decide something one way or another before the case goes to trial, then the right thing to do is to save your client money and help them resolve the case quickly.

Just because a case is settled doesn’t mean the result is fair.  And just because a result isn’t fair doesn’t mean the attorneys didn’t do their jobs.  If a court is biased against fathers then the settlements are going to reflect that.  Consider criminal law, the other area in which I practice.  Most criminal cases are resolved with an admission of guilt.  There are even famous cases where people admitted to being guilty and we later found out they were innocent.  Sometimes when a person agrees to a settlement it is because the risk of trial is so severe that taking a bad offer is still better than accepting the risk of trial.  It is the same with family law.  These cases can be very expensive, very emotionally draining, and intensely challenging.  Sometimes people want to resolve the case because they can’t afford (financially or emotionally) to keep going.

The last issue, involving the argument that the statistics basically work out if you account for abusive/deadbeat dads, is also a misstatement of reality.  Certainly, if you control for those factors the numbers even up.  But then you are not controlling for abusive moms or runaway mothers.  If you control for both groups, you still see a bias.  It is a smaller bias, but it is a bias nonetheless.  There really isn’t much more to say about that issue.  The statistics show us that men are, especially nationally, treated worse in court than women are.

What it does mean is that men who want to have equal, or close to equal, custody typically need to work harder to get it.  They must prove they are as good as mom.  They have to show that they are an equal parent.

I don’t view that as a sexist concept, and I’m confused by those that do.