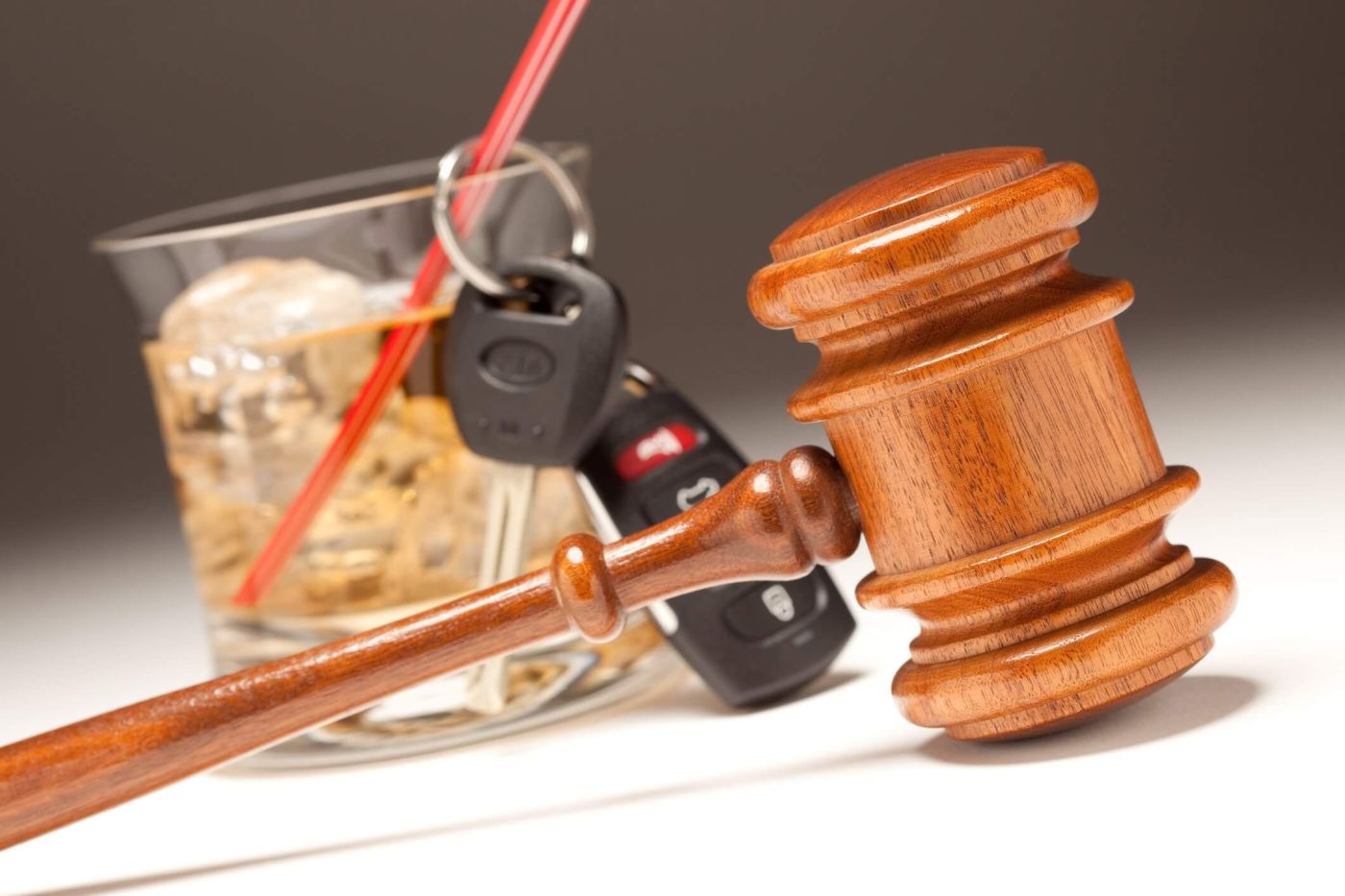 CAN I BE CHARGED WITH A DWI IF I’M SITTING IN MY CAR IN KANSAS CITY, MISSOURI?

I wanted to talk about an issue that came up in a case I was working on recently.  The problem, well really one of a number of problems in the case, was that my client was sitting in a non-moving car when the police pulled up.

My client was sleeping in the car and the cop knocked on the window, waking them up and asking if they had been drinking.  The car wasn’t moving, in fact the car wasn’t even running.  The police made my client get out of the car, performed a field sobriety test, took a breathalyzer, and wanted to do a blood draw.  Once they asked for the blood draw my client asked to contact me and the police never asked for the blood draw again.  However, they did issue a citation for a DWI.

So, the question is: can you get a DWI if you are just sitting in your car?

Well, the answer is, it depends.  First, we need to talk about what is required to be convicted of a DWI.

ELEMENTS OF A DWI

In the law, when we are talking about a crime (or a tort, but that’s a whole different blog… or maybe even website) we say you need to meet all of the elements of the crime to be found guilty.  I don’t want to get too in depth on the mens rea or the actus reus here, it’s not that kind of blog, but I will discuss what you technically have to have done to be guilty of a DWI.

The prosecutor has to prove that you were operating a vehicle first and foremost.  Operating is actually a more vague than you might think.  It doesn’t mean driving (which most people would assume).  It means, basically, being in the driver’s seat when the vehicle is running.  There have been several cases where people have been convicted because they were sitting in their running car on a cold night after they left the bar.  It was cold and they wanted to warm up, but knew they were a little too drunk to drive.  Once the car starts, you are in danger of getting a DWI.

Intoxication can be caused by either by being drunk or by having controlled substances in your system.  Most people are aware that if you are over .08 BAC (blood alcohol content) then you are legally intoxicated, if you are over the age of 21.  However, if you are a commercial driver then your BAC limit is .04 and if you are under 21 then it is .02.  The thing that’s important to know is that BAC isn’t the only way to prove that you are intoxicated.  If the officer performs tests they can prove you are intoxicated regardless of your BAC.  They may check the size of your pupils, they might check your breath, they might check your reactions or any number of other signs.  Without BAC it is hard to prove intoxication, but the police can do it if they have been trained correctly and they know what to look for.

This isn’t technically a requirement for a DWI, but if you have had more than one DWI your punishment is going to increase, and you could be looking at serious jail time.  However, the prosecution is required to prove that you have been found guilty of DWI’s in the past.  If the DWI was in a different state or if it was under older law, the previous charges may not qualify.  In Kansas, for instance, the car doesn’t have to be running in order to found guilty of a DWI.  That means Missouri might not honor that conviction.  This is more important in serious felony cases and may not be something to challenge depending on the case.

WHAT ALL THAT MEANS

If the prosecution can prove all of the above, then you will be found guilty of Driving While Intoxicated.  There are lots of ways to challenge those elements, but ultimately that is what you are (as an attorney) trying to do.  If we can show that either (1) you weren’t actually intoxicated at the time (or at least that they can’t prove you were) or if (2) you weren’t operating a vehicle when you were intoxicated, then you won’t be getting that DWI.

To bring it back to my client, well the vehicle wasn’t running.  So, I discussed the case with the prosecutor, reviewed the evidence with them, and ultimately, they dismissed the case.  Which is good, because my client wasn’t doing anything wrong at the time and shouldn’t have even been charged.  While it is unfortunate they had to hire me at all, at least there was a good result at the end.