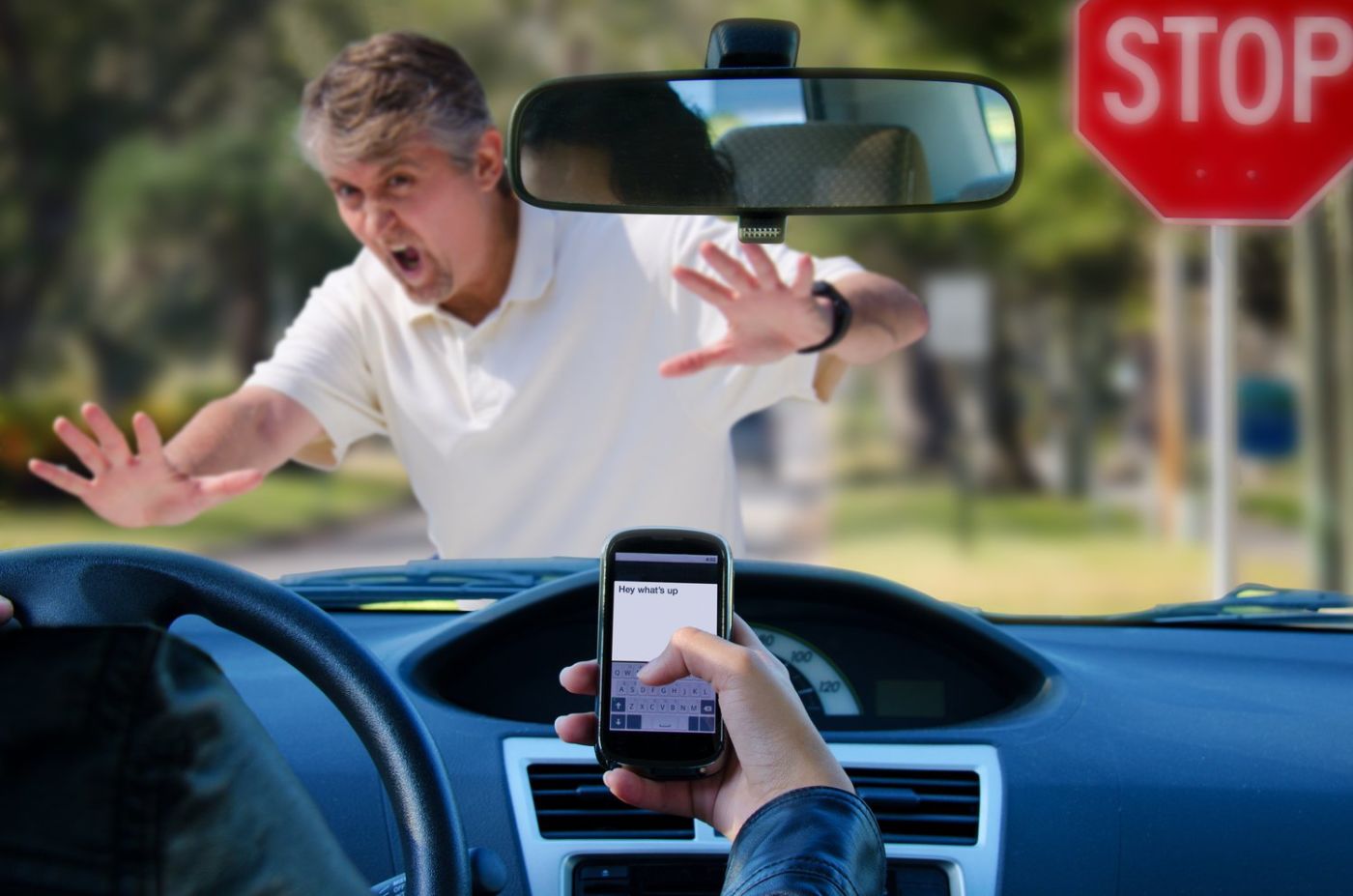 CAN I TEXT AND DRIVE IN KANSAS CITY, MISSOURI?

When I was in the military, you couldn’t talk on your phone at all – even if you were hands free.  That varied from military post to military post, but in general, the Army wanted to make sure you were safe while you were driving.  I guess they thought not getting in a car accident was important.

For Those 21 and Younger

Longtime residents of Missouri may already be familiar with the state laws regarding cellphone usage while driving – or maybe not; but for those who are new to the state, and those who have never really been sure what’s going on, we thought we’d lay everything out for you.   Don’t be embarrassed if you don’t know, the rules are… shall we say not the most well written batch of laws.

While some states are entirely hands free, Missouri is a little more lenient. The main restriction is that nobody twenty-one years or younger may “send, read, or write a text message or electronic message.” Accessing an internet site is also considered a form of electronic messaging, so kids, don’t tweet about traffic or Snap a selfie while driving – even if you are an adult kid who can legally drink.  However, you can call while holding the phone at any age.

If you’re operating a commercial vehicle, you’ll also have some tighter restrictions on your phone usage; essentially, the only mobile communication devices permitted are “two-way radio transmitters or receivers” or devices “permanently affixed to the vehicle.” So, if you’re operating a commercial vehicle and there is not a designated or integrated communication device, you shouldn’t be communicating with anyone outside of shouting range.   This technically applies to blue tooth headsets and to other handsfree assets as well, but I think most of the police out there will give you a break if you are talking on a wireless headset.  That said, I’m not legally advising that anyone should break the law or use a wireless device if they drive a commercial vehicle.

In Case of Emergency

It’s important to note that these restrictions do not apply to those reporting illegal activity, summoning medical or emergency help, or preventing injury to a person or property. Also, if you are “lawfully parked or stopped,” you are allowed to freely use your phone. What is considered as lawfully stopped? Well, that’s a bit up for interpretation; so to play it safe, if you really need to update your Instagram story, pull over, put on your hazards, and put the car in park. And again, this advice is mainly just for people twenty-one or younger and those operating commercial vehicles.

That means you are always well within your rights to inform the police, or emergency responders of any kind, that there is a problem on the road.  Which makes sense; we want to get people help quickly if they need it.  It does make you wonder though, if its safe to do in an emergency (when things are already dangerous) why wouldn’t it be safe during a non-emergency time?  Yeah, I know that because it’s an emergency we have to make special allowances, but it does seem strange that we would allow people to engage in such “risky” behavior when we otherwise wouldn’t.

Okay, so my final thoughts here.  I think that driving and texting (even if you are 22) is pretty dangerous.  If you get into an accident and you were texting, you are going to be found at fault (most likely).  It is a very unwise practice.  Have I done it?  Yeah – and I know I shouldn’t.  Will I in the future?  Well, I’m not breaking the law… but it is a truly terrible idea to text and drive.  Just don’t do it.  Wait until you are at a stop light, or just make the person on the other end of that text wait an additional 3 minutes for you to respond.  It isn’t worth the risk just to inform all of your followers  “its sooooooo hottt!  #justranoveratoddler”

Don’t take the risk.  That’s not exactly legal advice, it’s just good sense.  It is legal advice in that you could be liable for injuring someone because you were negligent in driving your vehicle.  Every jury in the world would say you are not being a responsible driver if you strike someone with your vehicle while you are texting.  Even though it’s legal, it is a bad idea.

Good luck out there!