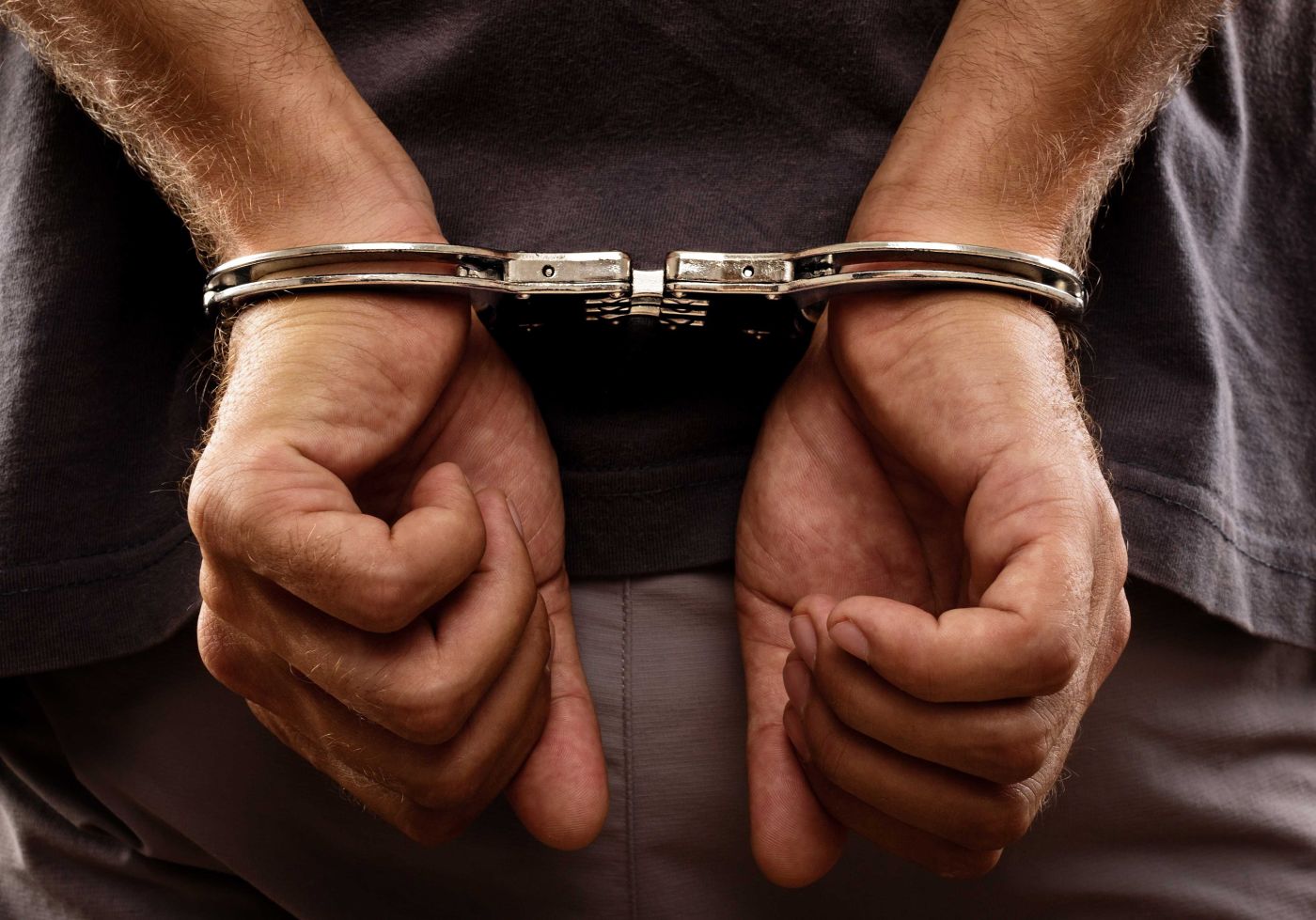 CHARGES YOU CAN GET IN MISSOURI, 2017

As of this year, there have been some changes to the Missouri laws on how long you can go to prison if you are found guilty.  There are two major types of crimes out there: (1) Misdemeanors and (2) Felonies.

A Misdemeanor is your lower level crime.  It means you will be doing no more than one year in jail.  These are normally cases that are handled by the municipal court (your local city court).  Most of the time these are not severe cases.  Though, they can have some potentially devastating impacts on your life if you don’t manage them correctly.  These crimes are more serious than a parking ticket or a speeding ticket, but you won’t lose your rights the way you do if you are a felon.

Misdemeanors come in three different flavors: A, B, and C.

An A misdemeanor will put you in jail for no more time than a year.  So you could do a year in Jail on a class A, but not any more than that.  These are the most serious municipal charges you can face.  Before last year you would expect that your basic assault charges, some sexual assault cases, a second time DWI, and a Possession of Marijuana charge.

There are a lot of people who think that marijuana has been decriminalized in Missouri, and I can pretty well promise you that it has not.  Although, the charges are pretty easy to deal with for the most part.

A B misdemeanor will put you in jail for up to six months.  That is a hefty amount of  time to be sitting in custody, but again most of these charges can be dealt with without having to spend time in jail.  You would get a B if you have a first time DWI (or a first time DUI)… I can explain the difference between those two at some point, criminal trespass will get you a B, and so will tampering… depending on the severity.

A C misdemeanor will get you locked up for up to fifteen days.  This is usually a charge you get for harassment, a fake ID, a small bad check, some types of property damage, and a handful of other stuff.  Often these charges can get dismissed if a fine is paid, or if the hurt party gets paid back for the trouble you caused them.

There has actually been a pretty big change to the way that felonies run in Missouri now.  It used to be that they ran from D to A, now they have added an E level.  The E level ends up making C felonies and D felonies a little bit harder hitting.  They also have made assault a Class E felony if anyone was hurt.  This is a pretty serious change, again might need some additional discussion later.

A Class A Felony is the big dog of the felony world.  This is murder, this is first degree robbery, distribution and manufacturing of narcotics, forcible rape, and kidnapping.  These guys will put you away for life, possibly, but no less than ten years.  Most of these are considered “dangerous” crimes which means you will have to do 85% of your time before you can be considered for parole.  These are serious crimes.  They are expensive crimes, and you 100% need to have an attorney represent you on these cases.  But be prepared to shell out some cash, most guys I know (including me) are looking for at least $10,000 on a case like these ones.

A Class B Felony is also a pretty big deal.  These guys will put you away for anywhere between five and fifteen years.  Probation is not often offered on these kinds of cases (especially if they are dangerous crimes).  These charges are for assault with a deadly weapon, manslaughter, first degree burglary, robbery, and a several other charges.  These cases can also be expensive and challenging, depending on the crime (and if there are any enhancements to it) you are looking to spend AT LEAST $5,000 on an attorney.  That does not count how much you may need to pay for an expert and for any additional assistance you need.

A Class C Felony is where things start to get a little easier on you.  It is also where the changes in law have begun to kick in.  It used to be that a C was from 1-7 years in prison.  It is not 3-10.  These crimes are much more serious now than they used to be (not that seven years is light).  I normally run into these charges when we are talking about drug crimes.  If you are in possession of a drug (not marijuana, or more than 35g of marijuana) then you are going to be hit with a C felony.  These guys will normally run you a few grand, $3,500 or more.  If it is a second time charge it can get even more expensive.  The good news is, a lot of these charges are available for probation, it is going to be a long probation and you are probably going to hate it, but you may not have to spend any time in jail.  The other good news is you might get SIS probation for it (that means no criminal record (eventually)).

A Class D Felony is for persistent DWI’s, some fraud charges, and a few other kinds of crimes.  This will put you in prison for up to seven years.  This is kind of where the C felonies used to be.  The D felonies are unusual because this is where a lot of less serious crimes that keep happening will land you.  That means these can actually be more difficult to deal with than a C.  I have seen these land people in jail for longer than C’s on a regular basis.  The reason is that the Prosecutor tends to be harder on repeat offenders than they are on a first time offender.  This is also likely to cost you $3,000 or more.  Repeat DWI’s are especially expensive, because the prosecutors (and the judges) are very hard on those crimes.  They also require a great deal of work to fix.

A Class E Felony will put you in prison for up to four years.  This is kind of where the D felony used to be.  I have not yet dealt with any E’s.  The reason is because most of the E Felonies have not been charged yet.  We will start seeing these show up in another three to four months, most likely.  Several A misdemeanors got moved into this class.  Including simple assault.  This is a big problem, and it is going to result in much more expensive cases for a lot of people.  I’m talking about people who get in a little bar room fight or two kids who get in a fight at school.  Those people will be felons now (if they don’t get a lawyer to help them).  These charges are still going to run you around $3,000 or so.  It’s a serious charge with serious long term consequences.

Alright, that is probably enough for today.  Get in touch with me some time if you have questions about this stuff.  Try not to get in any trouble, and thanks for reading.