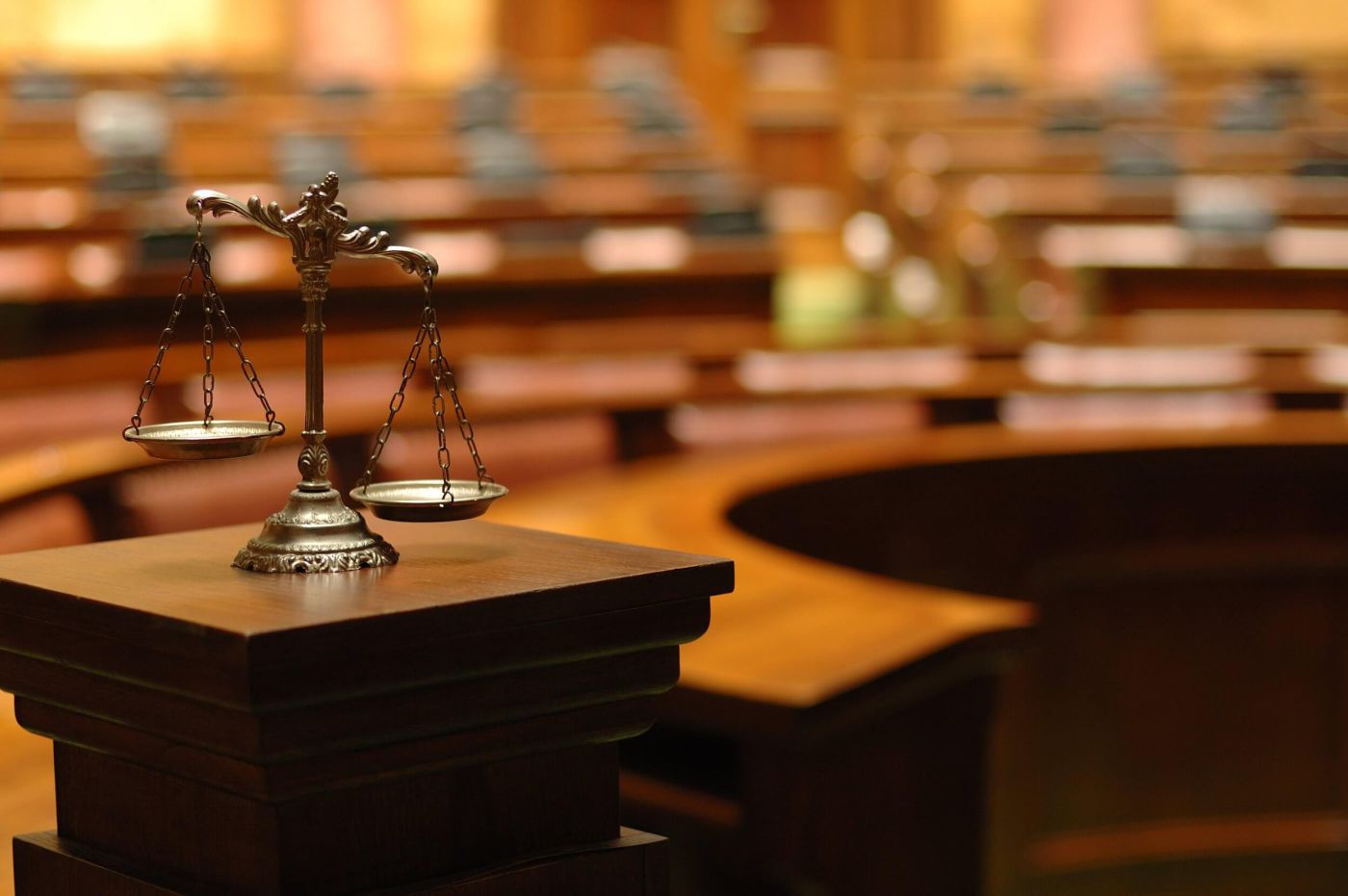 DEALING WITH AN ARREST IN KANSAS CITY, MISSOURI

Dealing with an arrest in Kansas City, Missouri

I have found, regularly, that the biggest hurdle I have to overcome in a criminal defense case is what my clients have said to the police before I get there.  They may not have admitted doing anything, but they let the police search their vehicle.  They say that something is theirs to protect a friend.  They talk with the police because they don’t want to “look guilty.”

Well, first and foremost, PLEASE DON’T DO THAT.

WHAT HAPPENS WHEN YOU GET ARRESTED

Regardless of the charge you are facing at (I’m not talking speeding tickets here) one of the first things that happens is that you are going to get arrested, placed in cuffs, and taken to get processed into the criminal justice system.  This is true regardless of whether you are charged with a felony (murder, robbery, arson, possession of a controlled substance, assault, etc.) and is also true for misdemeanors (theft, shoplifting, possession of marijuana, resisting arrest, and others).

The reality is that you will NEVER make things better for yourself by talking to the cops alone without an attorney.  When they say that ANYTHING you say can be used against you, they mean it.  The police won’t typically testify that you were really cooperative in front of a jury.  They will do everything they can to get you to say something that sounds bad, even if it isn’t.  For the most part, the state is less worried about finding the truth and they are more worried about putting someone in jail.  And if you are their target, then you need to be ready to defend yourself.

Often times, after there has been an arrest the police will keep moving forward in their investigation.  Actually, you might just get picked up on a 24 hour hold so they can do further investigation without you running off or getting in the way.

If you get picked up on a 24 hour hold you need to GET IN TOUCH WITH AN ATTORNEY right away.  Don’t just sit there and wait.  You need someone to step in and start actively protecting your rights.  They will often try to get you to admit to things and will straight up lie to you.  They will say you can go if you just tell them what they need (lie).  That if you cooperate, they will make sure the judge takes it easy on you (lie).  That they just need to get some information so they can rule you out (lie).  If you are in police custody they are not trying to prove you didn’t do it, they are only trying to build a case against you.

Once the police have enough information, they will submit the case to the Prosecuting Attorney.  If you don’t have an attorney yet, then the Prosecutor is likely going to be filing charges.  However, if you have an attorney involved in the case, then I might be able to either 1) talk them into dropping the charges altogether, 2) get them to file a lesser charge, or 3) help find a new target for their investigation.

Often you will find that the Prosecutor won’t file charges right away.  They may wait (often to do their investigation).  It could be months, or even two years, before they ultimately file their charges.  There is a chance, that if it has been a very long time since the original act, that they may have missed the Statute of Limitations.  Not all crimes have these, but if they missed it then we will make sure the case is thrown out.

After this, your charges will be submitted to the Court, and we will either determine a good plea bargain for you, or we will start to prepare for trial.

Of course there is a lot that goes into every step of the Criminal Justice system, and everyone’s situation is a little different.  If you have questions or need some help, please get in touch with me and I will help guide you through this process.