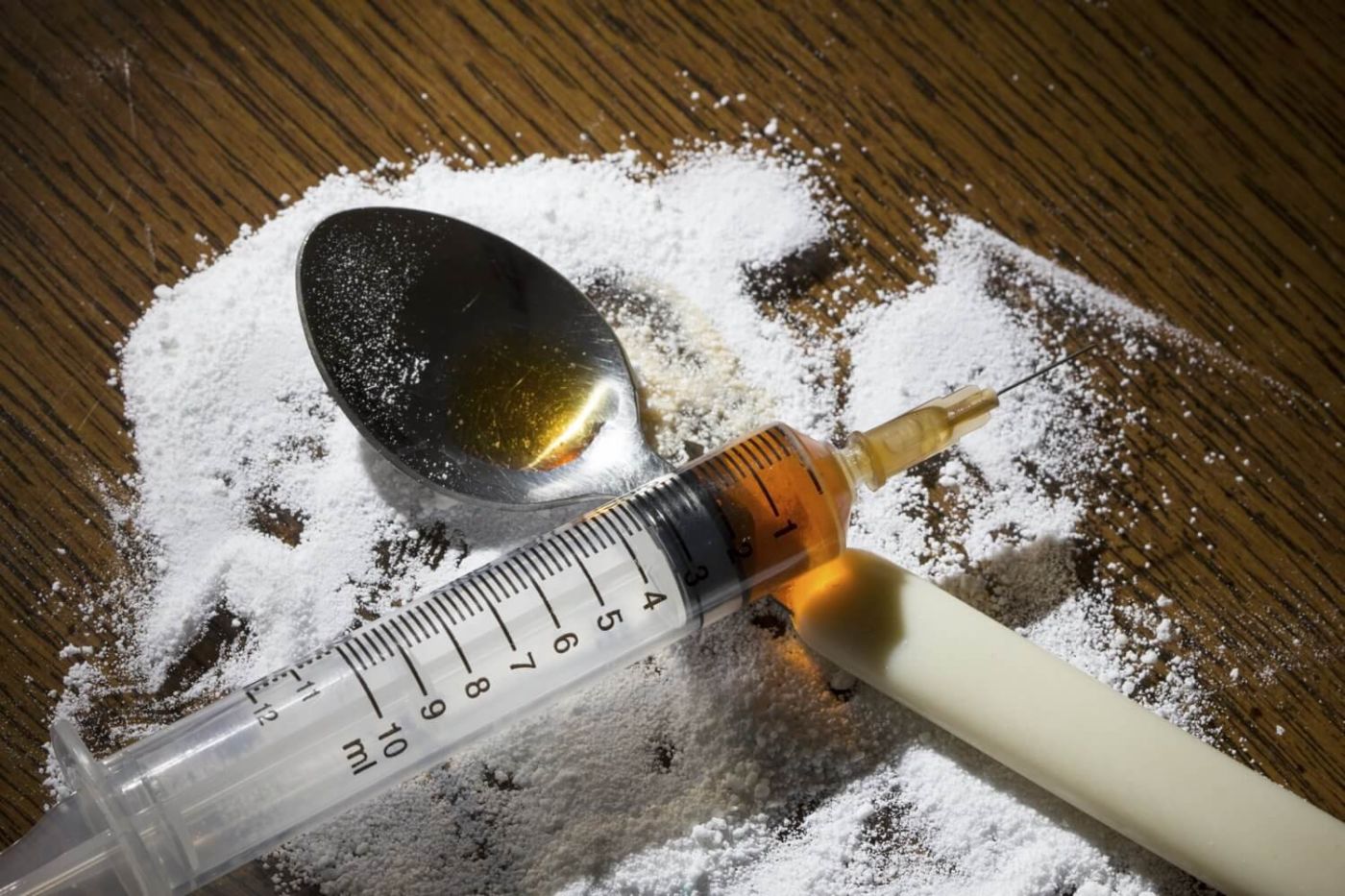 Drug cases come in all kinds of shapes and sizes.  Typically I can tell how serious the case is (and this might be obvious to some people) by whether it is a City case, a State case, or a Federal Case.  Each different setting can carry with it increasingly severe consequences.

A City case normally comes in two varieties, Possession and Paraphernalia.  These charges are the easiest to deal with.  That doesn’t mean they aren’t a problem.  Pleading guilty (without an attorney) can cause you long term trouble.  If you are young you may not be able to get Federal Student aid.  These charges will also show up in criminal background checks and can really ruin your chance to get a good (or maybe even decent) job.  The good news is these types of charges (normally limited to having marijuana, bongs, joints, containers, etc.) will only result in you having to pay a fine.  There is typically no jail time and you often (depending on the municipality) won’t have to be on probation either.  Some of the local municipalities are harder on these charges than others, but it’s too much to list here.

The State cases get more complicated.  These cases carry with them some more serious charges and are typically felonies.  How serious the felony is depends on what specifically someone was caught with and how much of it they had.  It’s usually going to be a Class C felony.  A Felony on your record can have devastating and long lasting effects on your life.  It can mean losing the right to vote, it can mean losing the ability to own a fire arm, to engage in a number of normal activities in your life.  If you are charged with a felony possession charge, then you NEED to make sure you have an attorney on your side that knows how to deal with the charge.  Accepting the wrong kind of probation may keep you out of jail, but it can still ruin your life.  Spending a short period in jail but keeping your record clean can be the difference between having a good life, and struggling to keep your head above water.

A Federal case is almost always incredibly serious.  They can levy massive charges against you and they can force mandatory minimums.  Any additional gun charges can add years on to the ultimate sentence.  Admitting to anything, when the cops tell you that you need to “help yourself” can also add years onto your sentence.  Federal charges can add up to the equivalent of multiple life sentences, and much of that time is mandatory if a plea is made.  While in a State level case you can often get out unscathed, unharmed, and maybe with a clean record (if you came in clean before), a Federal case will often result in time.  Now, there are a number of exceptions to that, and sometimes you can get a relatively low level charge and you won’t have much to worry about.

One of the reasons Federal cases are so difficult is that they usually have done an incredible amount of investigation prior to bringing charges.  They will often have video, audio, and photo evidence.  At that point, it becomes about a decision of whether you can get the best deal by pleading to the judge, taking a deal from the prosecutor, or going to trial and letting a jury decide.

This DOES NOT mean that everyone who is found in possession is immediately guilty.  It also DOES NOT mean that you must accept whatever deal they give you.  There are a number of times when, as an attorney, you have to fight to protect your clients’ rights and you have to fight against the abuses of police.  If the police, sheriffs, or federal investigators have made any mistakes on the way or violated the constitution, then it is my job to hold them accountable.

If mistakes were made, then the judge should not allow that evidence in.  If the evidence stays out (is suppressed) then the case might get dismissed entirely.  While it is not uncommon that there is some level of mistake that was made during the investigation there are many cases where the police did everything right and the evidence cannot be suppressed.  Additionally, if there was a mistake, it may not be enough of a mistake or the right kind of mistake that will get rid of your case.

The best thing you can do, if you have been charged with any of these crimes, is to get in contact with an attorney (preferably me).  Talk with the attorney about your charges, let them consider the case, and then let them help you get the best result possible.  If you have any questions or concerns, ask questions and let them guide you as well.  I hope you don’t need my help, but if you do then please reach out.

Until next time, thanks again for reading!

Good luck out there