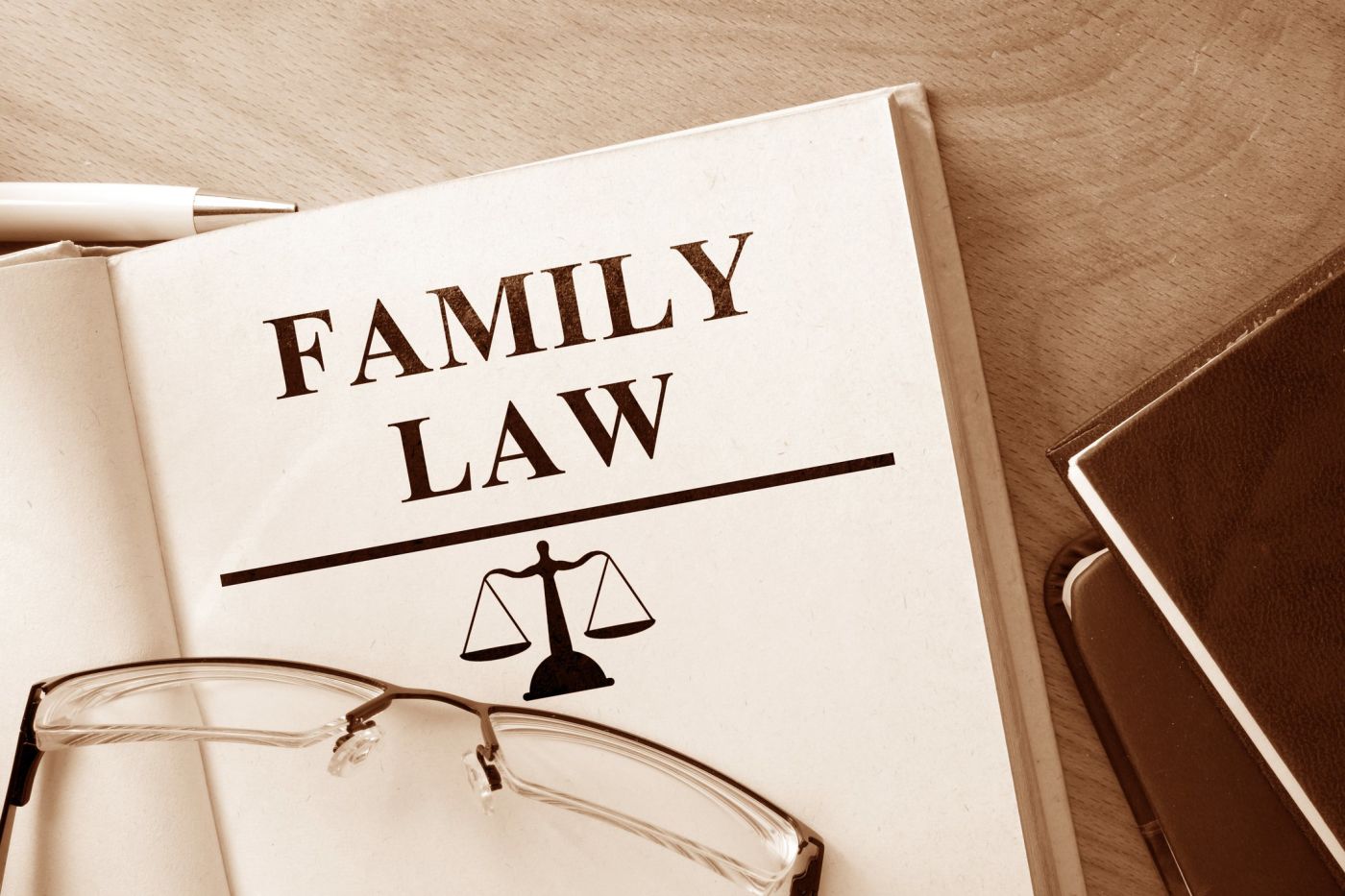 Navigating family law cases can be overwhelming, especially without some knowledge of basic legal terminology. We want to help you handle your case as effectively as possible, and the best way to do that is to help you understand what is happening every step of the way. Whether filing a motion, signing off on an agreement, or handling documentation related to your case, you deserve to know what’s going on.

So, to arm you with all the knowledge you need to confidently handle your legal matters, here are some common terms you’ll find when dealing with family law.  This isn’t a complete list, obviously, but this is a quick reference sheet.  We will probably put out some more of these so people know a little but more about what’s happening in their case (and when they talk with me).

Physical custody simply refers to where a child physically resides.  This can be joint or sole.  If you have joint physical custody, the child lives with both parents (at least part of the time).  It doesn’t necessarily have anything to do with where the child goes to school or anything like that, that’s really more involved in…

Legal custody refers to a party’s ability to have input in significant decisions in a child’s life, such as choice of school, daycare provider, physician, treatment for a medical condition, etc. Most parents have joint legal custody, in that they are both allowed to provide input and should consider the other party’s wishes/opinions. If one parent is considered unfit, or if the parties have a history of an inability to compromise, one party may be given sole legal custody and have “final say” on all decisions.

The Respondent is the responsive party during an initial action/petition on a case. This is the person who is served with papers. After the initial filing/case, the Respondent is always referred to as such, regardless of which party files for a subsequent modification.

What it really is, is an action that says what the parenting time will be and what (if any) the child support will be.  It’s nice to have that final judgment; it can really help reduce arguments between you and the other parent and it makes agreements between you official, allowing you to take them back to Court if they won’t follow the rules.

Legal term for a divorce case (Dissolution of Marriage).  We use the term instead of divorce sometimes when we are speaking about divorces.  Also, it could refer to the final judgment (a little more on that below).  If your case has been completed, we might say you “have your dissolution.”  It’s really just more legal jargon; you are getting divorced, the marriage is getting dissolved.

The Judgment is the final order, which governs all future custody, child support, etc., entered by the Court. In order to render a Judgment invalid, a new Judgment must be entered via a Motion to Modify (explained a little later).  You will have a judgment whether or not you have kids.  You might have a judgment that says you owe $250 in spousal support (alimony) each month.  It could just say “you don’t have any property, you don’t have kids, say good bye and good luck!”  Well, maybe not exactly like that, but you get the idea.  It is the final official document that says you have become divorced, or that you have custody rights to your children.  You get a judgment in both divorces and paternity actions.

If the parties have come to an agreement, and do not wish to appear in Court to have their Judgment entered, most Courts will allow the parties to submit a Judgment by Affidavit. In such cases, the parties must submit their notarized signatures on several different documents.   Not every judge will do this, and not every county will do this.  Some will only do it if both people have an attorney.  It is nice when you can finish your cases by agreement.  Obviously, you can’t always do it, but it’s nice when it works.

The legal means of authenticating a document. An affidavit is typically a paragraph stating that the identity of the person signing the document has been authenticated by a notary, which must be accompanied by a notary’s signature and stamp. An affidavit can also be a sworn statement; this is required as an accompaniment with certain pleadings.

After an initial Judgment has been entered, either for a dissolution case or a paternity case, either one or both parties can request a modification of the original Judgment. To do so, a Motion to Modify must be filed.   These cases can be just as challenging (if not more challenging) than the original case.  Usually when these cases start, it gets harder because you and the other party have already been through the legal system and you are STILL not able to work things out together.  Be prepared for a challenging case.  We will do whatever we can to make it less painful, but these are difficult cases, emotionally and technically.

Alright, that is probably enough for now.  I hope that this provided you with the information you need.  Obviously, if you have questions, give us a call.  I’m happy to help explain what something means.  Don’t let this process overwhelm you.  It can be a lot to take in, but we will help you manage.