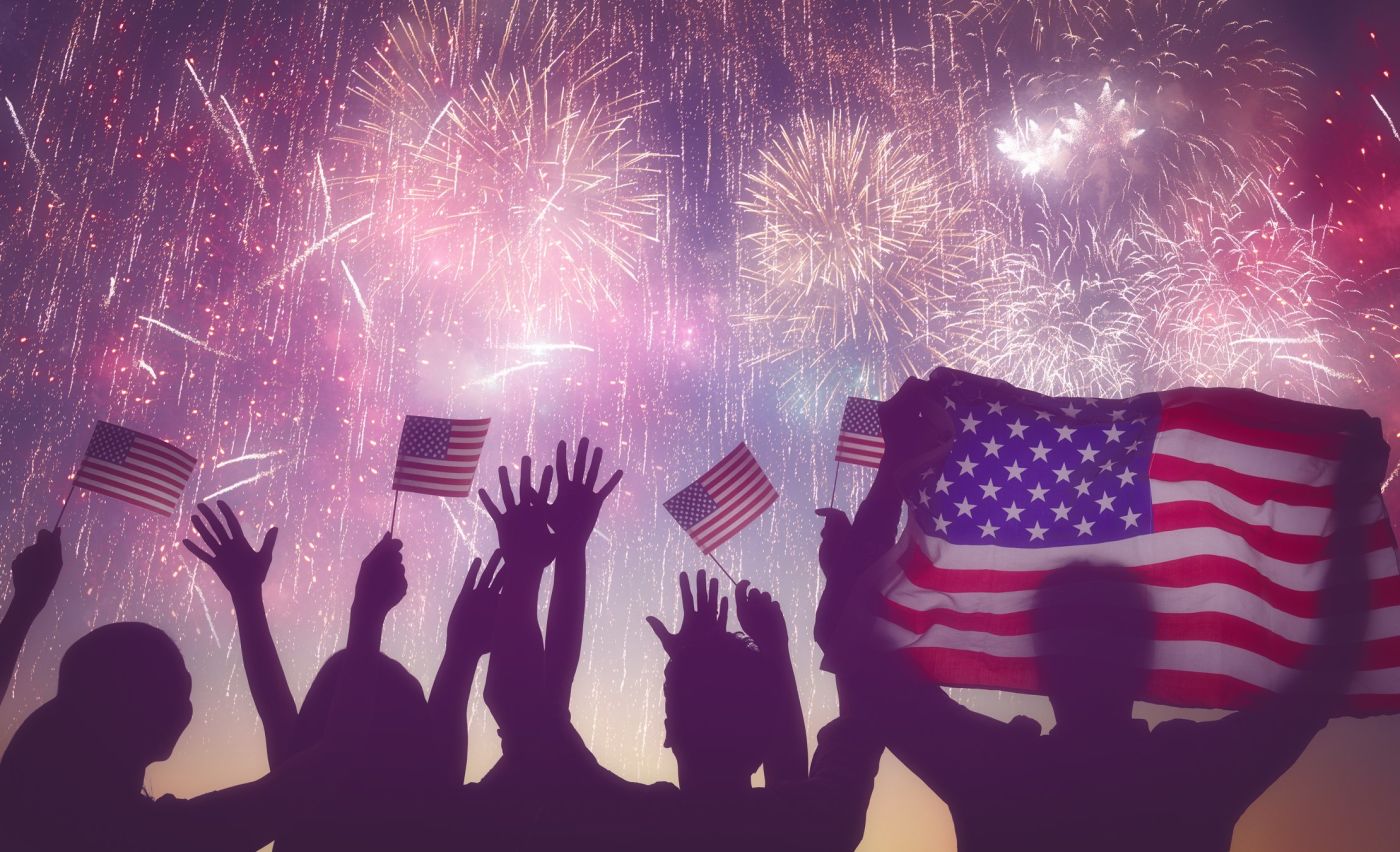 HOW ILLEGAL ARE MY FIREWORKS, IN KANSAS CITY, MISSOURI

With the Fourth of July around the corner, we thought it would be a good idea to provide a little primer on the laws surrounding consumer fireworks.

It should be stated initially, that there are… A LOT of rules that deal with fireworks.  Most of the rules and the laws don’t seem to actually make sense and are kind of self-referential.  So, to that end I wanted to discuss what the laws are, how these laws operate, and to kind of give you some practical advice on what it is that I think you can and cannot do out here in Kansas City.

The Missouri Law (RSMo 320.131) combines multiple outside stipulations to explain which fireworks are permitted, and for those of you who don’t feel like digging through pages of legal documents, here’s the gist of how it all comes together.

Fire works are broken down into consumer fireworks and… well non-consumer fireworks.  There have been different terms for this over time (classes of fireworks), but that isn’t really the case anymore.

What we’re going to talk about specifically is consumer fireworks, previously referred to as Class C fireworks. (The other common kind of fireworks are display fireworks (Class B), which require a permit to legally purchase and use.) A consumer firework is defined by Missouri State Law 320.106 as “explosive devices designed primarily to produce visible or audible effects by combustion and includes aerial devices and ground devices.”

All this means is that a firework is… a firework.  Which unfortunately doesn’t help a lot.  But, we proceed!

What’s important is largely where you purchase your fireworks. The majority of the legislation about fireworks deals with the production, transportation, and resale of fireworks; so as long as you’re purchasing your fireworks from a legitimate source (not some guy you met at the bar) and in the state in which you live, you should be in accordance with the law.  The rules, in regard to sale and distribution, don’t tend to punish the consumer; they punish the distributer.

For a fairly comprehensive list of consumer firework specifics, check out this great resource from the American Pyrotechnics Association: http://www.americanpyro.com/assets/docs/PHMSADocs/apa%20stand%20%2087-01.pdf

In Kansas City, Missouri, specifically, there are some ordinances that guide us on what is permissible within city limits. A comprehensive list of the kinds of fireworks a non-licensed individual may use is as follows:

Yup; Kansas City Ordinance No. 150169 strictly prohibits the use of fireworks of any kind except by “pyrotechnic experts” in authorized situations. In fact, it is “unlawful for any person to possess, keep, store, offer for sale…” Well, you get it. If you’re in Kansas City, no fireworks.

Each suburb has its own ordinances, which can be found (more or less) here:

To be clear, while the state of Missouri permits the purchase of consumer fireworks, within the city of Kansas City, all fireworks are strictly prohibited.

So, if you want to have a firework display at your house – like a real firework display that lights up the neighborhood – you’re going to need a licensed firework display operator. You’ll also need to submit all the proper paperwork and provide Certificate of Insurance to the city; there’s a lot of liability with putting on a firework show, and Kansas City isn’t going to give you the okay without subjecting you to several layers of bureaucracy.