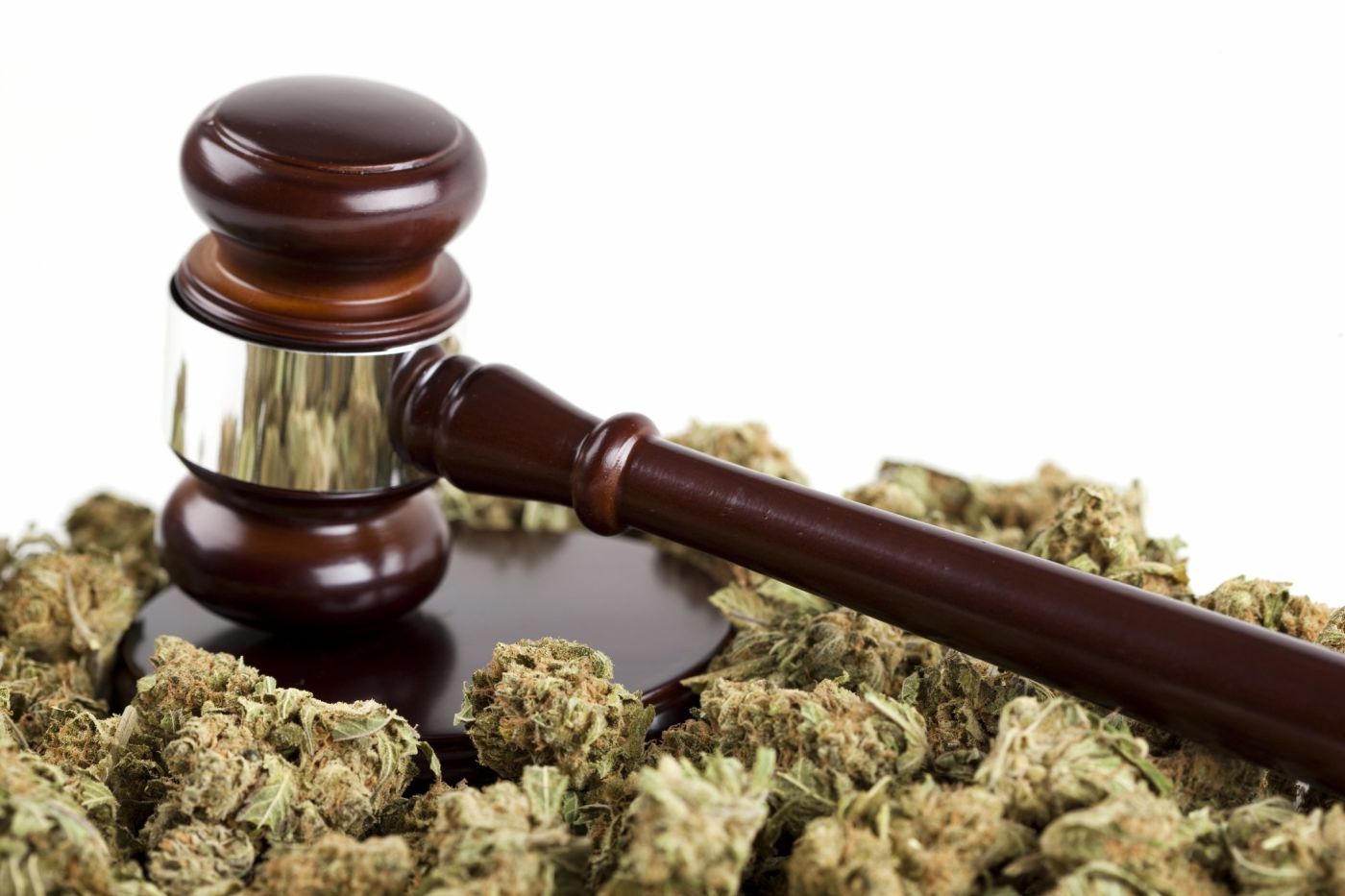 Well, it has been a few months since the new marijuana possession law came into effect in Kansas City, Missouri.  We have had a chance to see how this new law will affect people, and have seen sometimes when it has (unfortunately) harmed people in ways they didn’t know it would.

Technically, a class A misdemeanor normally carries with it a possible sentence of up to one year in jail and a $2,000 fine.  This is still the case for the clear majority of Kansas City and almost everywhere else in Missouri.  The change the City law makes is that it caps the fine at $25 (the City used to cap the fine at $500).  The other thing the City law does is remove the possibility of jail time.  So, inside a KC court room, you won’t be getting hammered for jail time and cash.

Well, that sounds pretty great, doesn’t it!  Sure, it’s not bad at all in the grand scheme of things.  However, this change isn’t quite as… powerful as we might want it to be.  The law ONLY effects people who are charged by Kansas City PD.  And even then, there are times when your case may not go to the City courts.  If it goes to Jackson, Clay, or Platte County then you don’t get the benefit of the new law.  The State is in no way forced to follow what KC wants them to do.

Unfortunately, that isn’t the only problem.  The biggest issue, in this humble attorney’s opinion, is that to pay the fine you still must plead guilty to a drug crime.  That is NO GOOD.  If you have a drug crime on your record it can cause all kinds of problems.  Were you enjoying those student loans from FAFSA?  Oh, I’m sorry we have to take those because you have a drug crime on your record.  Oh, you were wanting to get a job someplace?  Yeah, we don’t hire druggies here.  Oh, you wanted to pass a background check on just anything ever…. Yeah, sorry no can do.

So, what is one to do?  Well, as much as this change was supposed to cut out attorneys and save people money… you probably still need to hire an attorney.  You will have to fork over some cash, get an attorney, and let them fix this problem for you.  And, to be fair, this is a very fixable problem.

My big concerns with this law has been that it is going to hurt people and they won’t know it until much later, when they try and get a job, or pass a background check, or that next semester back at college.  People think that because the fine is so low that it isn’t a big deal, like a parking ticket or jaywalking.  Unfortunately, it is a lot more serious than either of those.

I know what you’re thinking.  But Justin, (1) marijuana is barely a drug.  No one cares about it! And (2) of course YOU would tell me to get an attorney, you’re an attorney.  The scum of the earth and all you want is my money… you disgust me.

I can’t really argue with either of those points.  Marijuana is barely a drug… but it is technically still a schedule one substance.  And, at least right now, it will prevent you from getting certain jobs, awards, or student aid because it is a “drug crime.”  The feds don’t care that your grandma smokes pot for her “joint pain,” they just know that you got caught and that is a big no-no for them.

In regard to your second point; yes I am an attorney.  Yes, I want your money.  And, yes, I am disgusting.  That said, it doesn’t change the fact you need an attorney to help you fix this situation.  You need someone who knows how this stuff works, has done it before, and is going to talk you out of making bad decisions.

Any time you are charged with a drug crime, you probably need an attorney.  The consequences are too steep for you to just ignore it, pay a fine, and hope that things work out.  Normally, when things do work out it is too late to fix and you have a major headache that has made your life less than it should have been.