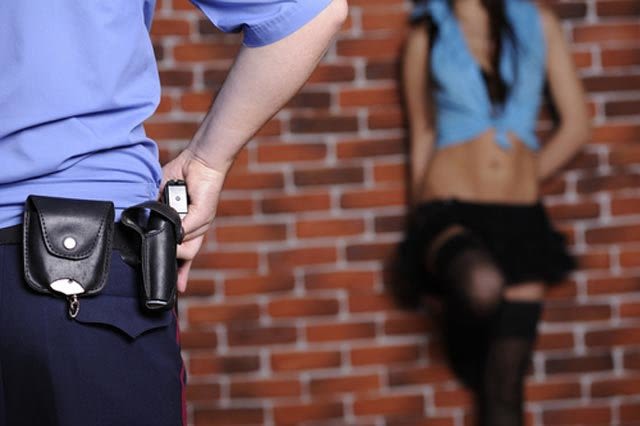 IT’S HARD OUT THERE FOR A PIMP IN KANSAS CITY, MISSOURI

This is a pretty touchy subject, because we are basically dealing with the legality of certain kinds of sexual acts.  Specifically, sexual acts that happen only after someone has been paid (or under the pretense that someone would be paid).

Next, I would like to say I’m not over here advocating that people become prostitutes, or that they become pimps, or that you hire a prostitute.  I’m not trying to tell you how to get a prostitute legally, and I don’t have any hot tips on the right kinds of places to get prostitutes.  I don’t, personally, think prostitution should be illegal, but I can’t change it.  So instead, I’m just going to give you some advice on what to do if you happen to fall into one of these categories.

Okay, let us get into the meat of the discussion…that may have been an awful pun, don’t think about it too hard.  Oh, I did it again.

The most serious charge you can be hit with is performing the act of prostitution knowing that you are HIV positive.  That is a Class B felony, aka 5-15 years in prison.  If you know that you are HIV positive, please please please (for a number of reasons) don’t engage in prostitution.  That means if you are a John or a Prostitute you can be hit with that charge.  I know it sucks, but you are doing something pretty awful and it can have serious consequences for yourself and others.  This is a difficult charge to defend, and it has the most serious penalty.

The next penalty for prostitution is the Class B misdemeanor of performing an act of prostitution.  That means 6 months in jail (not prison) and up to a $500 fine.  In Kansas City, Missouri, you are typically going to be getting this reduced to diversion, it won’t be on your record (for the first offense) and you can go about your life.  If it has been multiple charges you might be looking at probation or, possibly, a short visit in jail.  Mostly you’ll be looking at probation or diversion.  It is the lowest offense in the entire list of prostitution crimes.

I think we have all heard that pimpin’ aint easy, but what you may not have known is that pimpin’ can also be a felony that could land you on the sex offender’s registry!  If you are charged with promoting prostitution you are looking at a D, C, or B felony.

Second degree means that you manage a brothel or you own some kind of prostitution business. Typically, that means managing more than just a single prostitute.  So, if you are pimping for two or three girls (or guys, I’m not discriminating) then you can get hit with the second degree charge.  That is a C felony, which means 3-10 years in prison.  No good.

Promoting prostitution in the first degree can land you with a class B felony!  That is as bad as being a prostitute with HIV.  Man, it is hard out there for a pimp.  I promise, I’m done with the 10+ year old hip-hop references. First degree means that you are forcing people into prostitution, you are forcing drugs on them, or you have a prostitute that is less than 16 years old.  Again, all of this stuff is a bad idea.  And even for a guy who is cool with prostitution, I think we can agree that forcing people into it with drugs and recruiting individuals who are far too young is always wrong and is clearly going to get you in trouble.

Lastly, we have the Johns.  The worst that John will get hit with is a D felony, mostly we are looking at misdemeanors.

First, we have the B Misdemeanor of patronizing a prostitute.  That means you are asking for, or engaging in, sexual acts with an adult prostitute.  In Kansas City, Missouri, this will likely also give you a diversion for your first time.  The next level up is the A level misdemeanor.  You get hit with that if you are patronizing a prostitute who is 15-17 years old.  This will also likely land you on the sex offender’s registry…for a very long time.  If you are a young enough person you might be able to remove your name in a few years, but you are probably looking at a lifetime on the registry otherwise.

The next level up is a Class D felony (again, 3-7 years).  That is if the prostitute is 14 or younger.  You can also be hit with a few C level felonies for this as well (statutory rape, sodomy, or attempted).  That is a really good way to ruin one’s night.  I recommend avoiding this at all costs and instead just having sex the old-fashioned way - buying drinks or having an expensive car, and only engaging women who are clearly old enough to give their consent.

All right, well that pretty much covers the range of what happens with the various charges of prostitution.  There are always a ton of different ways that this can go and it really does depend on the facts of the case.  Getting a good attorney will obviously make a difference.

Thanks again for reading!

Good luck out there!