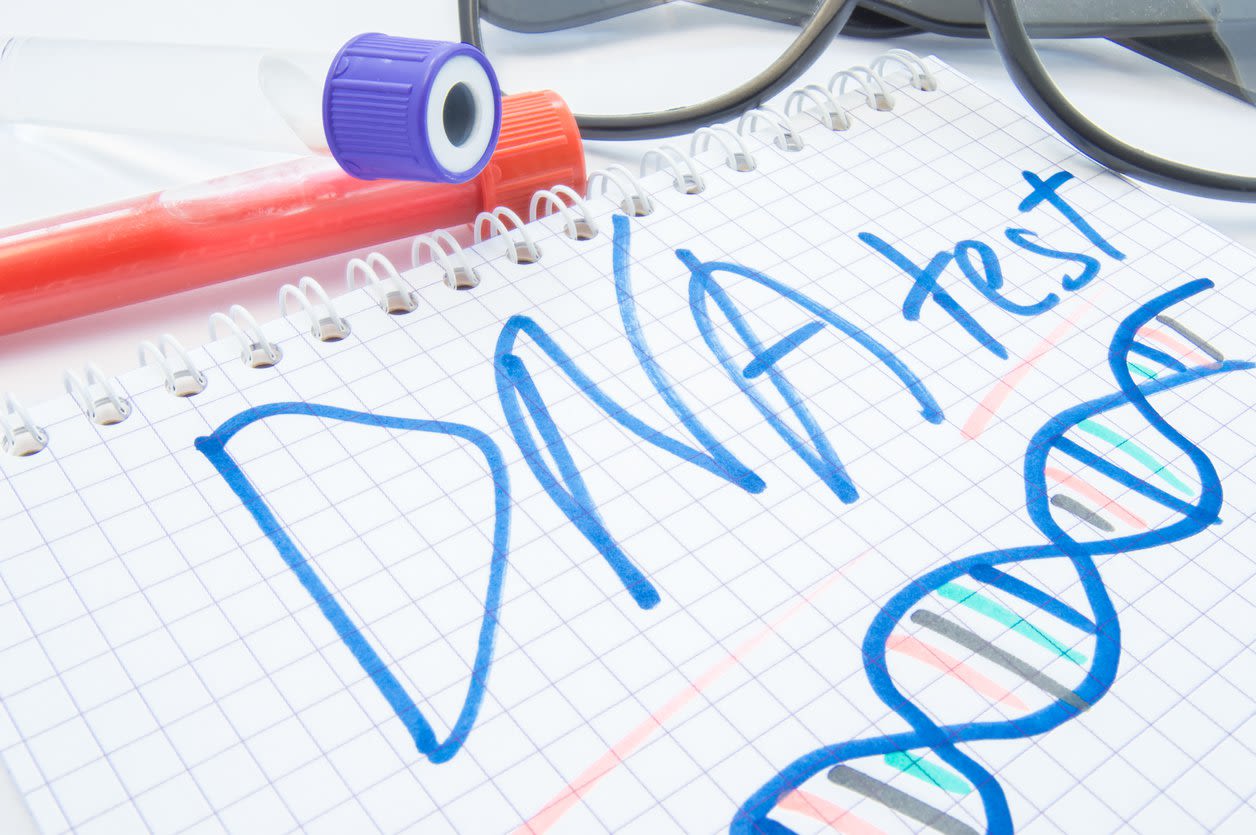 In our business, a lot of unusual situations come up.  For instance, what if a child’s father passes away and there’s no record that he was the father.  It’s an incredibly rare event, and when this stumbling block is placed in your way, it can be almost impossible to know what to do.  The process is confusing, it isn’t easy to find answers, and time is not on your side.

Post-Mortem Paternity Testing is not often a topic of casual conversation.  Nonetheless, it is a potential problem and it typically requires a legal solution.

So, why would someone even need post-mortem paternity testing?

Jane and Joe have a baby together (we’ll call it Larry), but they aren’t married (shocking, I know).  Jane doesn’t really like Joe, and Joe is not really interested in being a father.  So, Jane kind of moves on and Joe is never really involved in his kid’s life.

So, Jane doesn’t ask Joe for child support, but, because Joe is a good enough guy, he gives her money when she needs it for clothes and school supplies.  However, Joe isn’t on the birth certificate because he wasn’t there when Larry was born and barely sees Larry.

Then, Joe is killed in a car accident.  Joe worked his entire life and his family would be entitled to his Social Security benefits.  Also, the other driver’s insurance would likely be required to pay for Joe’s wrongful death.  However, Jane can’t claim either because they were never married, and because other statutory requirements to establish paternity were never met.  Larry can’t receive benefits because Joe isn’t legally considered to be Larry’s father (even though everyone knew Joe was Larry’s father).  A DNA test was never conducted, Joe was never listed on Larry’s birth certificate, a state case for child support was never opened, and Larry never resided with Joe.  As far as the government is concerned…Joe is not Larry’s father.

Not only will Larry never know his father, but Joe won’t be able to provide for him the way a father should.  Obviously, it would have been smart to put Joe on Larry’s birth certificate, but that doesn’t always happen.

What can Jane do?  How can she possibly prove that her now-deceased ex-partner Joe is the father of their child?

The answer may be considered a little dark, but it’s the only solution – a post-mortem DNA test must be conducted.  If the deceased father was the victim of a crime, or was involved in a crime, there’s a good chance that the local coroner’s office will have a sample of his DNA.  If no DNA sample exists, the body would need to be exhumed, assuming that the sample is still viable.  Needless to say, this is a pretty pricey process.

For purposes of this blog, we’ll only discuss the best-case scenario, in which a DNA sample already exists.  Because the other scenario is fact-dependent, we can’t really describe a “general” process.  If you don’t act quickly, or if the body is destroyed or cremated, then your options become extremely limited.  If the body is buried, you might not be able to exhume the body.  Even if you can, it can be very expensive and typically requires the Court to act on your behalf.

The first step is to obtain the sample from the party who has possession, like the coroner’s office.  It’s possible that they may just release it, and it’s also possible that they might require a court order in order to release it.  If they require a court order, the process clearly becomes more expensive, complicated, and takes longer to complete.  Typically, you are going to need a Court order to produce it.  Sometimes, even if Joe’s family is fine with the sample being released, the coroner won’t do it without a Judge’s order.

To get a Court order, you will have to file a Petition to Compel Production of a Tissue Sample.  The coroner, or the city, is the opposing party.  They may consent, if you bring the action.  Sometimes they don’t, but most of the time they aren’t trying to make your life harder than it needs to be.  It can take from three months to over a year (depending on the circumstances) for this to be finished.

Once the sample is obtained, either by consent or Court order, the sample must be sent to a lab that is qualified to carry out the DNA test.  The lab conducting the DNA test will also require the consent of the deceased party’s family (mother or father, normally) in order to perform the test.  If no family members are known, or if they do not consent, things can become even more complicated.  This, again, can require an order from the Court.  A judge can force the lab to process the sample, in part because it’s in the “interest of justice” and “the best interest of the child.”

Again, it’s not something that happens frequently, but when it does happen, it’s nice to know that there are legal remedies.  Like most legal scenarios, however, there are many potential pitfalls along the way.  Some are easy to fix, some are nearly impossible to fix (if no viable sample exists, there is not much to be done).

Let’s hope that you never find yourself in Jane’s situation, but if you do, we’ll be happy to discuss your options to ensure that your child receives all of the financial support to which he or she is entitled.

Thanks again for stopping by; if you need assistance, reach out.