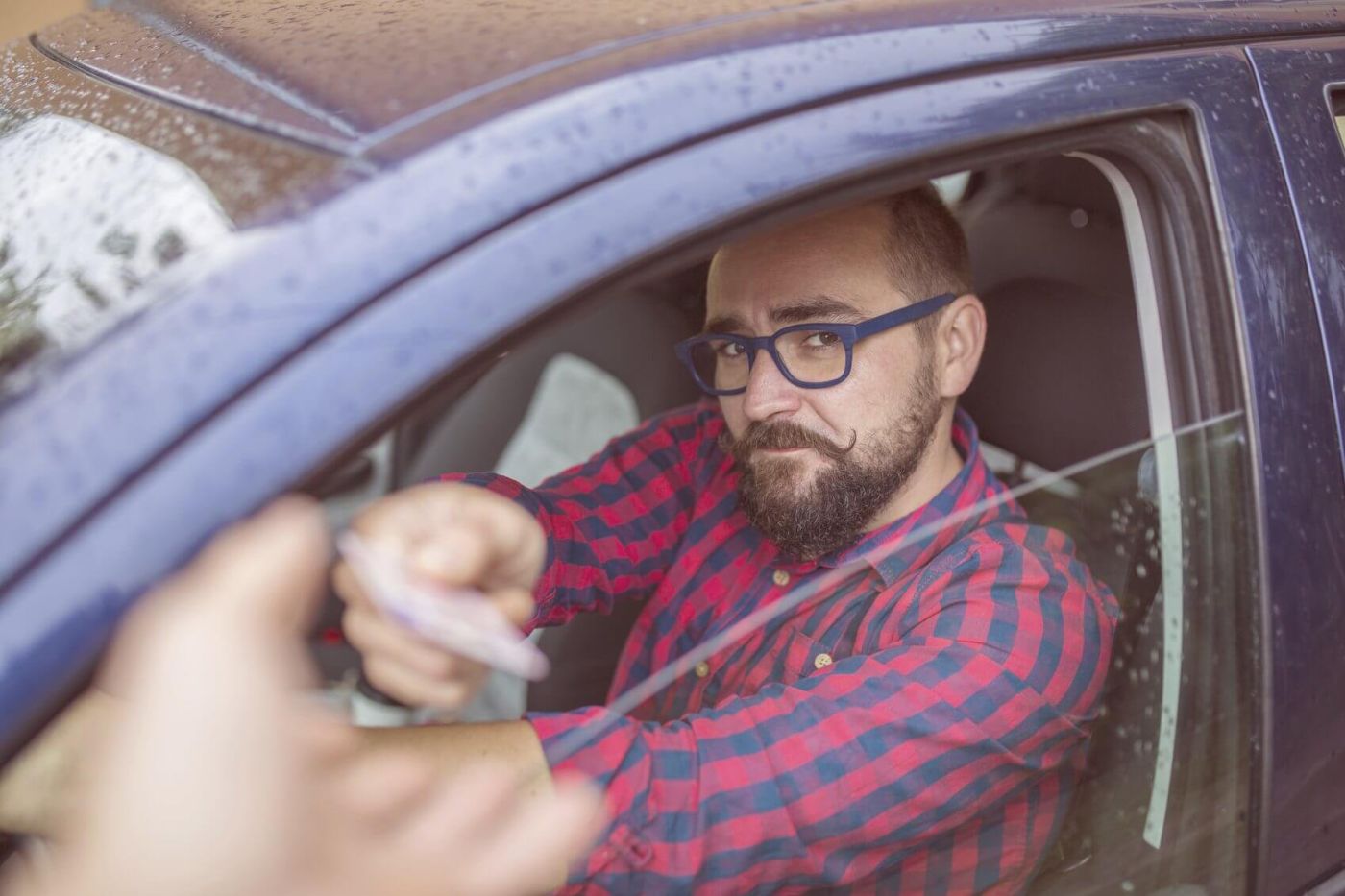 Kansas City, and the surrounding areas (such as Harrisonville, Platte, Blue Springs, Independence, Sugar Creek, Lee’s Summit, just to name a few) have a few particularities about them.

The general question I get is “How will having an attorney help me?”  To be honest, this is a great question.  Really, it depends on what it is that you are wanting from an attorney.

How does an Attorney Help

Because most of these don’t involve jail time there are only a few things you can get, a lower cost on the ticket or no points on your license.  Both of those involve money.  So, if an attorney is worthwhile, they will save you more money than they will cost you (seems simple enough).  But, to really figure that out you need to do some math.

A normal speeding ticket in Kansas City costs around $175 without an attorney and around $240 if you get an attorney and reduce it down to a no point ticket (an extra $65).  Well, how much does removing those points help you?  Well, 2 points on your license can increase your insurance costs by 25%.  If you have insurance that costs $150/month then the cost would increase to $187.50 a month.  Over the course of a year that means you will pay an extra $450 because you didn’t get rid of those 2 points.  And it will take about 3 years for those points to not matter anymore, which means a total cost of about $1,350.  If you hire an attorney you may spend between $150 and $250 on a speeding ticket.  Which means that you will save around $1,040 by hiring an attorney.

What does that mean in Court

Kansas City Municipal Court is the largest municipal court in the entire state.  It runs five days a week, it has nine court rooms, and deals with hundreds of cases every day.  As a result, the prosecutors in the Municipal Court will not work a deal with anyone who does not have a lawyer.  The only thing the Kansas City Prosecutor will do if you don’t have a lawyer is let you plead guilty to the charge.  Which means that if you don’t hire an attorney, you will spend that extra $1,040 that you could save if you decided to hire someone.

That isn’t necessarily true in other Courts.  Most Courts will allow you to get a ticket dismissed if you can prove you had insurance.  The rest of the tickets are not quite as favorable.

The good news is that because of recent changes in the law, most cities are only charging $200 for these minor tickets (plus court costs, which will vary between $20-$70).  That means that your costs will be limited to a relatively small amount.

Selection of an Attorney

So how does selecting an attorney help?  Well, there are a lot of things that make a difference when you are trying to get in touch with a good attorney.  How quickly do they respond.  Are they able to give you more than one continuance?  There are a lot of attorneys that will charge $75 and then add an extra $100 every time you need some extra time.  These attorney’s seem cheap at first, but may ultimately cost you substantially more than the “pricey” attorney.  Do they know how to work in the Court that you are going to?

A lot of the charges will result in kind of the same result with any attorney, this is less true with DWI’s, accidents, driving while suspended, or failure to yield.  So the biggest thing you need to know is this: will the attorney get back with me when I need him and will he help me fix the problem if things go wrong?

If you have any questions, get out and talk with some people and figure out who you like… obviously I’m pretty partial to myself, but you can decide who you want to have on your own.

If you need anything, give me a call.

Good Luck out there.