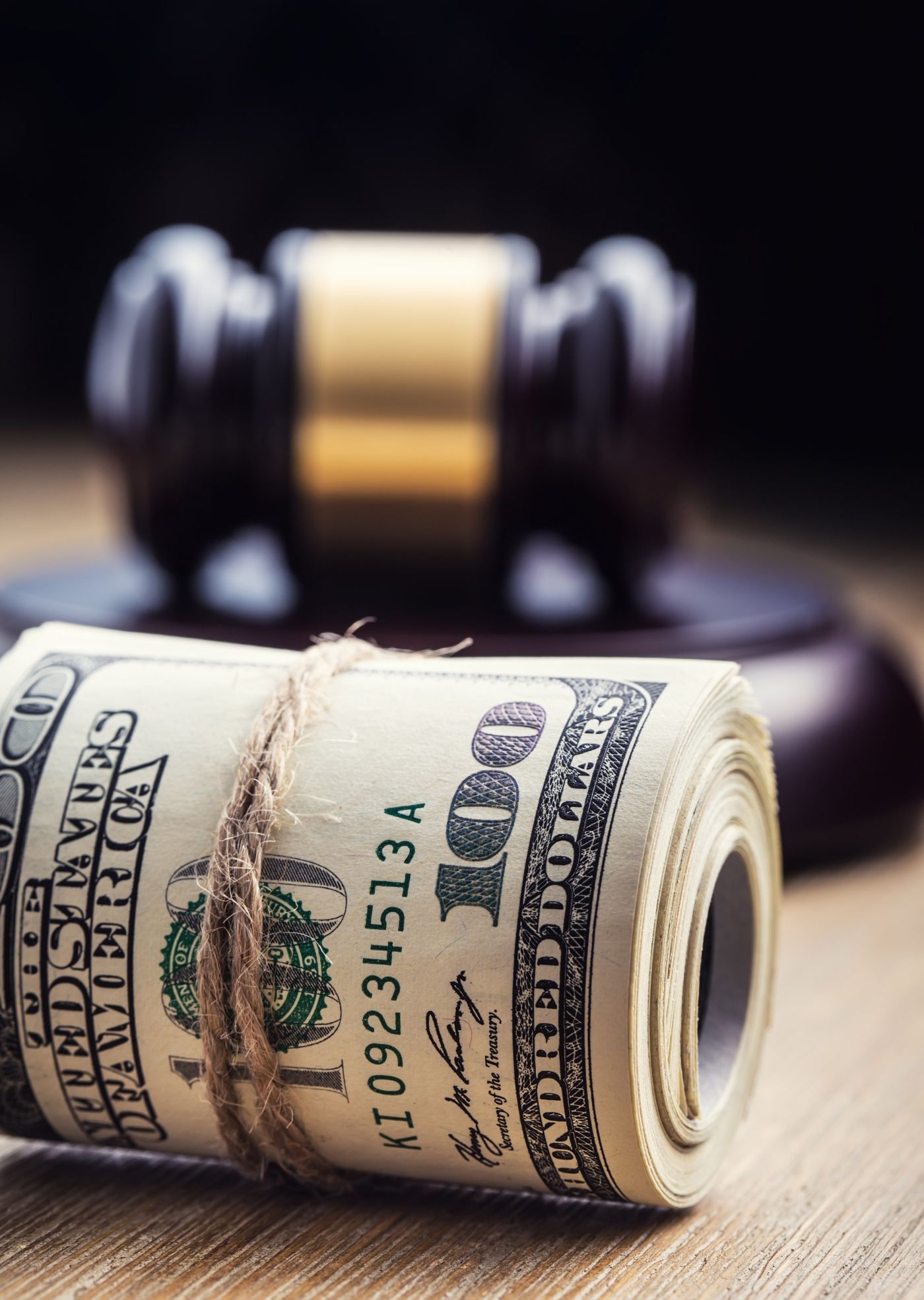 WHAT IS THE DEAL WITH CHILD SUPPORT, IN MISSOURI?

I want to talk about child support in an honest way, while also discussing how we come up with the amount that is paid in child support.  Child support is not an intuitive thing, and it probably needs to be broken down a little bit.

THE RULES ON CHILD SUPPORT

First, let’s discuss the bare-bones rules on how child support is calculated.  In Missouri we use the “Form 14.”  Which, essentially, adds up the monthly income for both parents and then spits out a number.

Next comes the confusing part, as if the rest of this wasn’t confusing enough.  We have to give credit for the amount of overnight visits with Child that Mom and Dad have.  If Dad has no overnights with Child (even if he sees Child every day) he gets a 0% reduction in his support.  The percentage of credit you receive, as a parent, can increase all the way to 50%.  One would think the calculation would be based on the percent of overnights you have your child, but it isn’t.  The instructions for the Form 14 basically tell us that you get a credit between 0% (for less than 36 overnights a year) up to 34% if you have 50/50 custody.  In reality, you must have some outstanding reasons as to why you need more than a 34% credit.  Also, that 34% credit applies only to the base amount (the $882) and not the increased amount from additional costs (the $1,000).

I’m going to show you the work for this below:

Mom pays $118/month for insurance, add that to the base.

That is a summary of how we get to the final child support amount.  There are lots of factors that go into it.  You could write a book on the subject, but that isn’t really the purpose of this post.  I just want to get the basics down, so you can understand (in a very straightforward example) how we get the numbers we get.

WHAT IS CHILD SUPPORT FOR, AND WHY AND I PAYING IT?

This is probably a much more complicated issue than just figuring out how much your child support should be, because it involves a little bit of politics and a little bit of evolving law.

From a purely technical perspective, child support is for the other parent and not for the child(ren). That means the other parent can spend that money on literally anything.  They can spend it on toys, daycare, mortgage, beer, car payments, cigarettes, or anything else they want.  From a certain perspective that makes sense.  If I pay you $100 to help with college and you use it to buy gas but still spend another $100 on college it kind of doesn’t make a difference if it is my $100 or not.  Money is “fungible” (meaning you can replace any dollar bill with any other dollar bill and it doesn’t matter).

The more difficult question of why child support is being paid is: what’s the reasoning behind having a parent pay child support?  Child support is supposed to help cover the costs of “non-duplicable” costs.  That is clothing, school costs, books, school supplies, food, having a bigger house to accommodate your kids, and things like that.

CONCLUSION, AND MY THOUGHTS

I know a lot of people are going to be thinking: “But, I buy clothes too, and I buy school supplies, and I have to have a bigger house for my kids, too!” Well, you aren’t wrong.  You do have those costs.  The Court will take that into consideration, to a degree.  Personally, I think that the current child support rules are pretty awful.

However, that is no longer the case.  There are apps where you can take a picture of the receipt with your phone and show when and how much the expense was.  There are ways to send people money digitally and instantly (through apps, like Cash App, Paypal, Venmo, or Googlepay).  You can easily track when costs were incurred, how much those costs were, and you can easily show when those expenses were paid.  You can even track mileage with apps, if one person drives more than the other!

Ideally, I would love to see an option where the parents could just split all the costs of the children equally and only reimburse for things that can’t be split.  Or only have a minimal child support if there is something other than 50/50 parenting time (to cover utilities, food, etc.).

The reality is there are people who would do anything not to pay and don’t care about being in their kids lives (unfortunately).  There are also (equally unfortunately) people who want the money to support their lifestyle and have no other reason to keep the kids all the time.

We have a twisted economic incentive to try and spend time with our children.  It also casts doubt and distrust between the parents about why they are parenting the way that they are.

Do I think there are people who should pay child support?  Absolutely.  There are lots of reasons that people should be paying child support.  Children need to be taken care of and no one should just drop all accountability for the cost of a child.  However, I also think that if the parents share relatively equal amounts of time with the child, then there should be an alternative arrangement so that the children are cared for financially as well as emotionally.

I don’t write the laws, but I wish this is one that would change.  I think more children’s relationships with their parents are damaged due to child support than any other factor in family law.  Putting money in the mix instantly makes people distrust each other, I think there are better ways to do it.  It isn’t about taking things away from the children, it should be about trying to make sure that the children are cared for while reducing the animosity the parents have for each other.