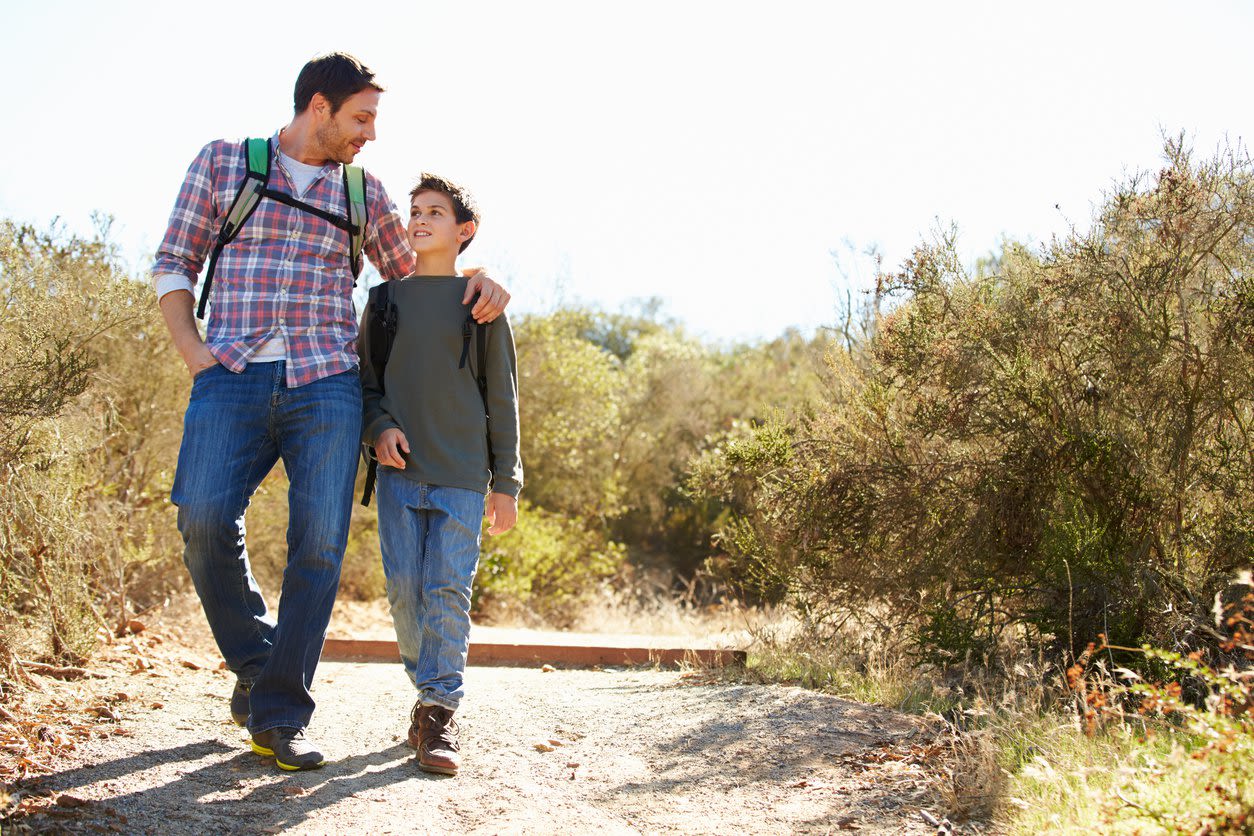 WHY I PRACTICE FATHER’S RIGHTS IN KANSAS CITY, MISSOURI

I have spent a lot more time talking about criminal issues on this website than I have on family law issues.  Mostly because I think people are more interested in the criminal stuff (even if they aren’t involved in those kinds of cases).  However, I also practice family law, and I’d like to spend a little time discussing some common family law scenarios.  Today, I’d like to focus on father’s rights, and what characterizes the “father’s rights movement.”

First, I want to say that I have dealt directly and personally with issues relating to father’s rights.  I am a father, I have split custody with my children’s mother, and I don’t believe that the split has always been fair and appropriate.

I know what you’re thinking, or at least I have thought this myself: “But Justin, you are an attorney!  How could you let yourself be taken advantage of like that?!”  Well, I wasn’t an attorney at the time - I was still in the army.  Also, I didn’t know that much about family law.  But as time has gone by, I have learned quite a bit.  I would even say that the primary reason that I am involved with father’s rights is because of my personal experience, and because I don’t want other well-intentioned men to find themselves in the same situation.

I wish I could get into more detail, but because it is an ongoing (still) issue for me, I’m not in a position to say much more.  I would encourage you (whether you are my client or not) from divulging too much information online regarding your case, too.  It can harm you in the long run, and can make you look bad to the Court.

So, I guess the broader question is: what does father’s rights mean?  Well, it is essentially the movement for men to be treated fairly in divorce and paternity actions.  It is the movement for men to receive the same benefits that women have, and to protect fathers from acting only as the “wallet” or financier of their ex’s lifestyle.  It is an attempt to have men get equal time with their children, because they deserve to be in their lives just as much as the mother does.

That doesn’t mean that I only represent men.  I have (and still do) represent women as well.  I don’t think that women are the enemy or that they are trying to ruin things for fathers.  In fact, many of my female clients want the fathers to be equally involved their children’s lives, and want to make sure that everything is fair.  I probably do have more male clients than female clients, but if you are a reasonable person I certainly won’t turn you away.  My goal is to achieve good results that are fair to both parties and help them move on with their lives in a happy and healthy manner.

In Missouri, we have actually had some pretty positive changes to the law in the last year or so.  The legislature passed some laws that encourage the Courts to give relatively equal parenting time to both the mother and the father, and that prevent the Court from just giving more time to one parent solely based on gender.  It’s pretty good stuff (as far as equal rights are concerned).  Additionally, we now have case law that tells us that one night a week and every other weekend just isn’t enough time to be considered “joint custody.”  I should probably talk about what custody means in Missouri at some point as well, but that is a topic for another blog post.  I’d also like to discuss some of the case law and statutes that have helped move men into a much more equitable position, but that is also too much to get into right now.

For the moment, I would just like to say that things are getting better for dads.  We have more rights in Missouri than we have ever had, and our chances of getting fair results in our cases has improved dramatically.  I try not to use this blog as a sales pitch, but if you want to discuss your case please give me a call and we’d be glad to schedule an appointment.

Thanks again for reading!